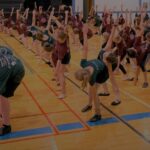 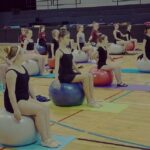 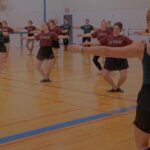 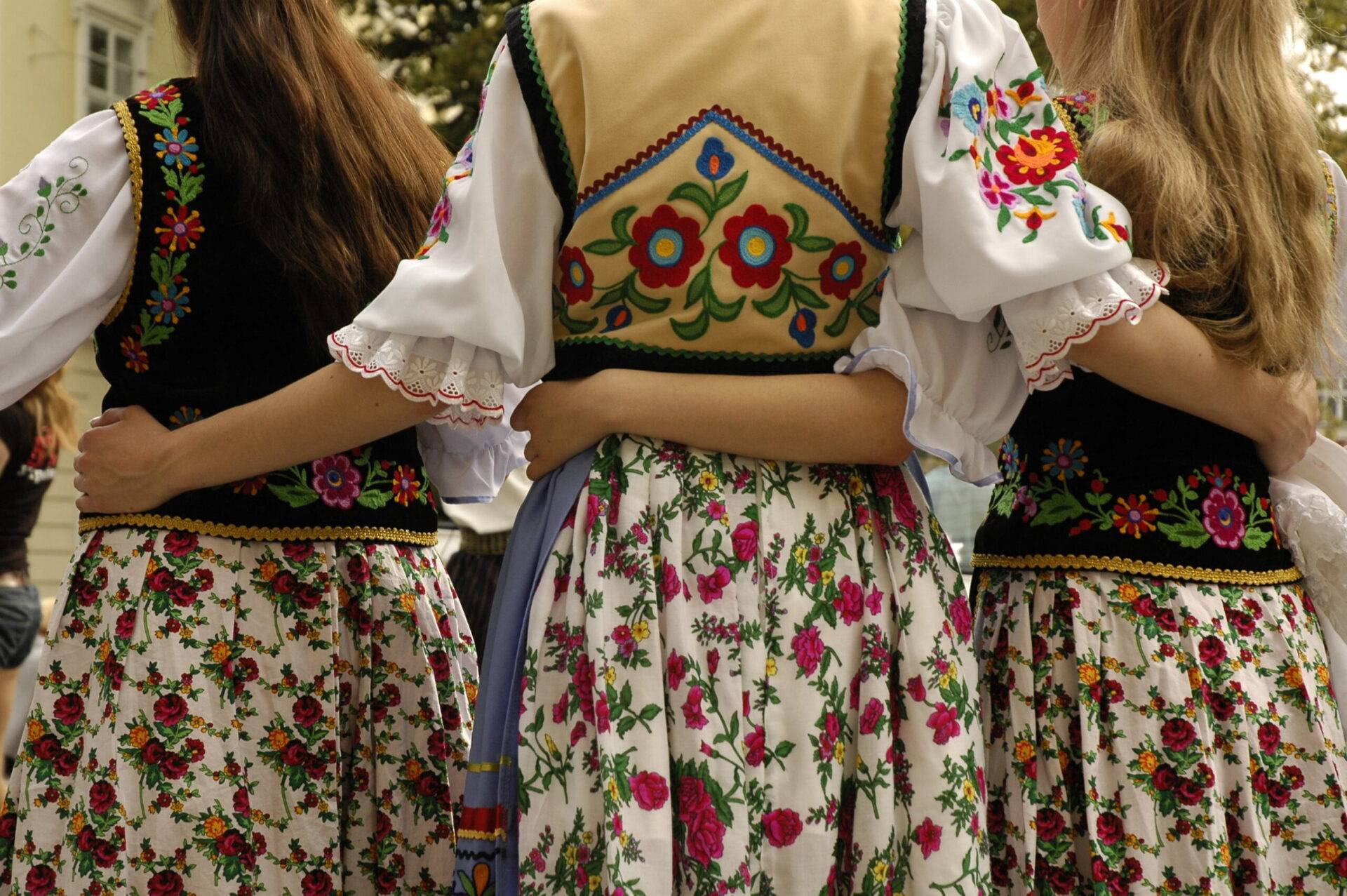 Andriy Demeschuk was born in 1981, in the city of Vinnitsa. Though he started dancing late, at the age of 13, it was the Barvinok Choreographic Centre for the Arts where he took his first dance steps. He became more and more interested in dance after his first lesson and later, obsessed with Virsky upon first watching a video of the ensemble, dedicating his life to the national dance of Ukraine.

At the age of 17, Andriy moved to Kyiv and was accepted into the Virsky Studio. Six months into his studies Virsky director Miroslav Vantukh recognised the abilities of the young man from Vinnitsa and offered him an internship with the ensemble. For a person who so loved Ukrainian dance, to become part of the Virsky National Honoured Academic Dance Ensemble of Ukraine was the most amazing thing. Compulsory military service pulled him away from the ensemble for a short time, but he returned with increased fervour. Five years later, he became the youngest, at the time, dancer to receive the title State Honoured Artist of Ukraine. For 18 years, Andriy, as part of the Virsky ensemble, danced across the globe, bringing Ukrainian dance to all continents – Antarctica being the only exception.

In 2012, together with his wife Tatiana Lyashenko and friend Oleksandr Feodorov, Andriy started the children’s dance group – Khoroshky, which remains a passion of his, travelling Europe with talented children from around the country. Since 2017, Andriy has taught professional disciplines at the Serge Lifar Academy of Dance in Kyiv, and in 2018, he took over directorship of Kyiv’s State School of Ukrainian Dance Barvinochok. Andriy worked extensively with the Ukrainian Canadian Congress, Saskatchewan Branch, and their summer dance program throughout 2016-2018, and played a key role in the establishment of Rodovid Academy of Ukrainian Dance in 2019. He continues to touch the lives of dancers all over the world.